What Determines the Price of Bitcoin?

Synopsis: The price of Bitcoin isn’t influenced in the same way that traditional currencies are influenced, and the article examines some of the factors that come into play with Bitcoin’s fluctuating price. One of the most common is supply and demand, but other factors include competition, regulations and government interference, and the internal governance of the software itself. The article explains each factor and how it may come to influence the price in the future. 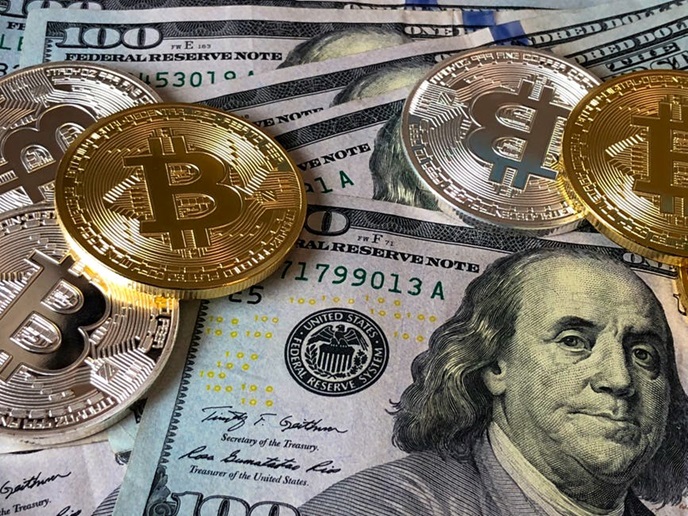 Bitcoin is unlike traditional currencies in that it is not issued by a central bank, nor is it backed by a government. For that reason, traditional influences such as inflation, economic growth measurements, and monetary policy don’t affect the price; so what does? The following details of supply and demand, internal governance, and competition, all of which influence the price of Bitcoin.

Supply for Bitcoin is impacted in two ways. One, the Bitcoin protocol makes it possible to create new Bitcoin at a fixed rate, but the rate at which new coins can be introduced was designed to slow over time, which can create a scenario where demand is greater than supply, and this would drive up the price.

Secondly, there is a limited number of Bitcoins that can be created, and once that limit is reached, certain activities may need to be supported by fees, which would also drive up the price. However, once the limit is reached, the price will also be determined by practicality, legalities, and demand.

It is still unclear which regulating bodies will have control over which cryptocurrencies, but regulatory approval makes it possible to use Bitcoin as an underlying asset for financial products. Regulations open up Bitcoin to investors, especially those who may not be able to buy actual Bitcoin, increasing demand, but they may also reduce price volatility by allowing investors to use their resources to bet against Bitcoin’s future.

Bitcoin relies on its developers and its miners to process transactions and keep things secure. Significant decisions within Bitcoin are often consensus-based. The Bitcoin community can become divided regarding how to, for example, increase transaction speed, and changes in the software can not only affect Bitcoin price but can also result in new cryptocurrencies entirely. When these types of issues arise, and problems fail to get solved, investors may pull out and turn to other cryptocurrencies.

Three Important Tips when Considering a Down Payment Assistance Program