Tradologics tool is something that will help navigate the business cycles 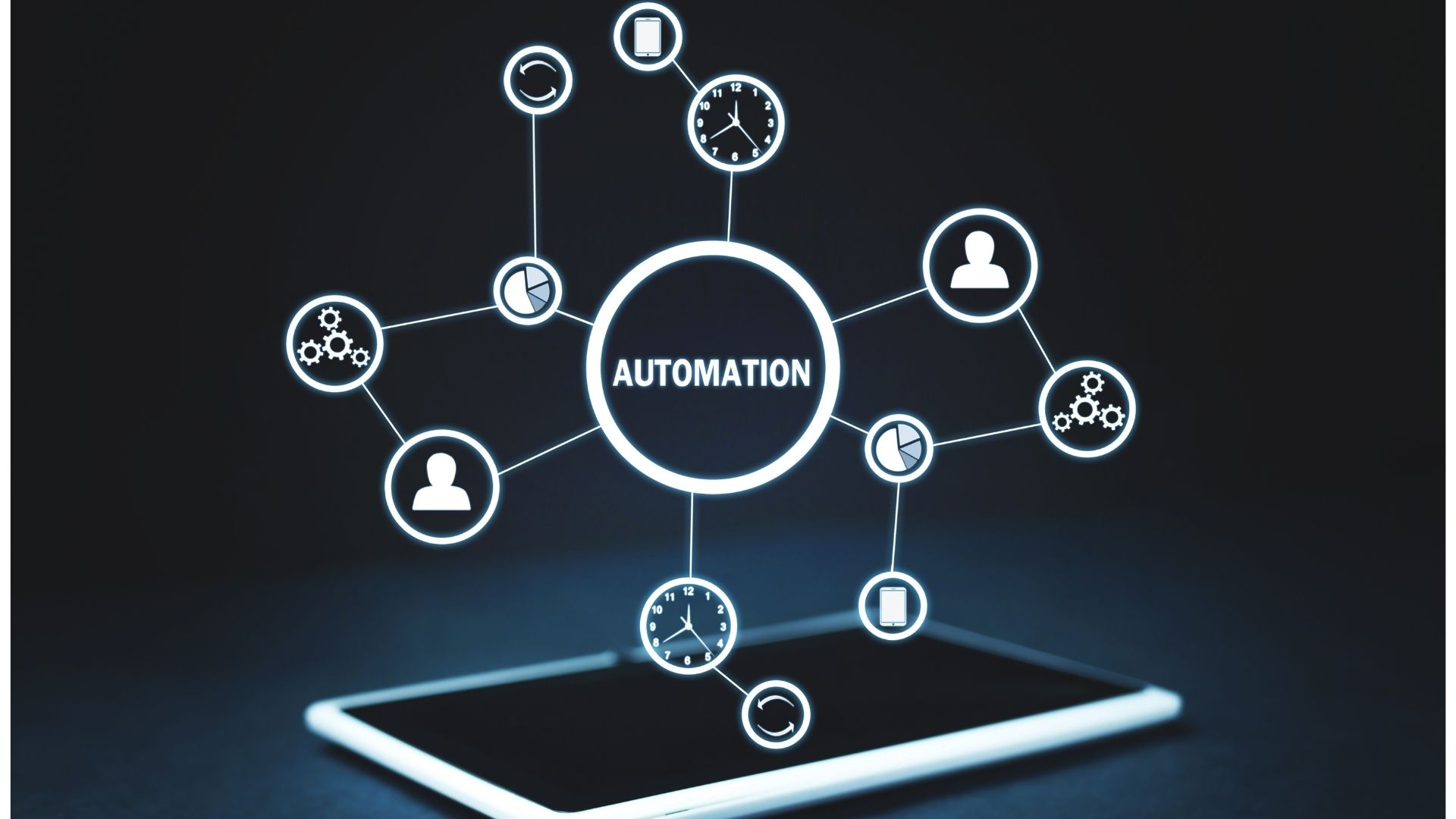 There is one inherent part of the economy, and also the trading activities. Just like in life, if there is growth, you should be more than sure, that in some due time (without any ‘regulated’ frames) the drop will eventually come. So obviously, the cycles in business are exactly what you would expect them to be – cycles. The need to be prepared for all the circumstances is present in all the branches of all the businesses, and we call it volatility. Basically, the calculations and valuations of the forthcoming ups and downs are being done for a reason.

The conventional market has always cherished the “buy and hold” rule for traders. All this is in order to withstand the adversities through endurance. But now we can see the emergence of some new platforms that have been set up in order to help worldwide traders understand the cycles better and navigate them actively.

Recently we’ve seen the (greatly disruptive) GameStop saga, which has disturbed the trading world. It redefined the meanings of individual, yet collective, traders. From then, this looks like the individuals have been successfully empowered, thus forcing the big players to take them into the account and estimations.

Andreessen Horowitz’s blog has recently noticed the active trading resurgence. They listed some of the platforms that enable traders to work individually to coordinate their strategies and behaviours on the markets. Eventually, the whole system of individuals becomes more sophisticated, and thus allows everyone as the collective, to endure some volatile cycles.  One of such platforms is Tradologics, which is more than eager to help empower the traders.

The story of Tradologics

Should you not know this (as this is not something that obvious), we’ll explain briefly where the company emerged from. They are a cloud platform, that has been developing its services in the last 12 months. The release date has not been announced, but we’re supposed to see the final product this autumn. Ran Aroussi, the Tradologics’ founder, has spoken with Disruption Banking’s Benjamin Jenei, revealing some fascinating backgrounds of the company’s actions.

Aroussi reveals that when he first entered the branch, he was left surprised by how relatively “low-tech” this space is. With a background in advertising technology (AdTech), he expected everything to be really advanced. What was surprising to him, was the fact that almost every individual trader does not have any access to the tools allowing him to focus on the most important part of trading – which is, in Aroussi’s opinion, generating alpha (higher returns with the same, benchmark, risks).

That is why he created his own trading stack, which he based on Python, and released in 2016. It was still a limited tool, but as it was open source, people who started using it, also helped by building the programe. Aroussi’s mission was to help traders by taking some technical stuff off their shoulders and still giving them full flexibility in terms of designing their strategies.

In order to make trading automatic, the trader would have to have ‘unrealistic’ skills. Even some more technologically advanced and capable traders were not able to operate comfortably, all due to the fragmentation of the market’s structure. All this led to establishing of Ran’s Tradologics in 2020. It allows the traders to build their own bespoke platform. It’s capable of trading any asset class, with the use of any coding language, and on all the brokers.

Currently, the system is being piloted and tested by a closed group of users, before it will be released in the months to come. They are still learning how to operate on the platform, and we are currently receiving first surveys’ results.

Should you want to dwell on the topic, and read more about the mission, and vision of tomorrow of Tradologics, you should definitely stop by the brilliant piece published by Benjamin Jenei. Use the link, and find the article published by Disruption Banking with the fascinating interview with Ran Aroussi: https://disruptionbanking.com/2021/07/12/making-the-trading-business-cycle-streamlined-with-tradologics/.

WHAT SHOULD YOU CONSIDER WHEN YOU ARE INVESTING LUMPSUM IN MUTUAL FUNDS?

Factors that influence the price of scrap gold

If I have power of attorney, do I need to apply for probate?

How Much Housing Loan Can You Afford? Calculate This with A…