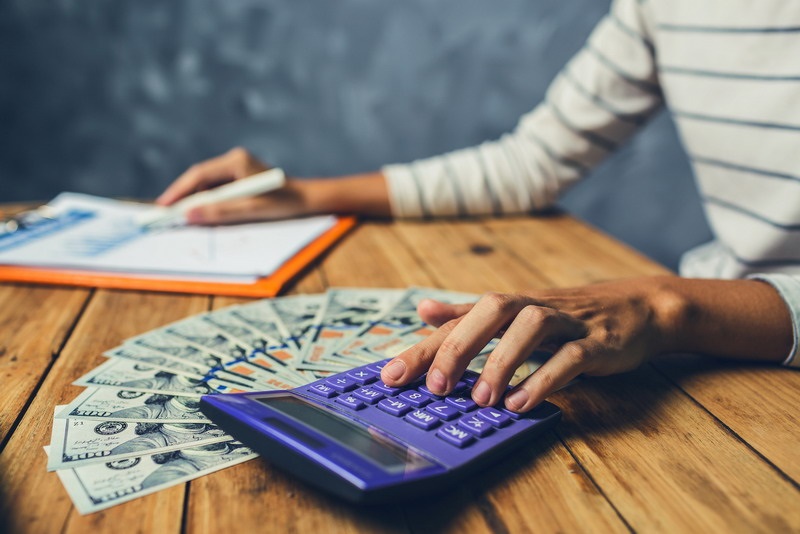 Taxpayers in the state of Oregon welcomed in the month of July with a brand-new payroll tax intended to fund statewide transit initiatives. As of July 1, an additional dollar will be deducted for every $1,000 a worker earns. And guess what? Oregonians are not alone. ‘Tis the season for new payroll taxes, it seems.

July 1 is a frequent target for new payroll taxes because it marks the start of the second half of the tax year. What doesn’t get implemented in January is often bumped to July. This year is no exception. Across the country, numerous state and local authorities are implementing new payroll taxes to fund whatever they think needs funding.

Over in New Jersey, taxpayers in Jersey City spent the closing days of June waiting to see what Governor Phil Murphy would do with a tax bill sent to him by the legislature. The bill calls for a maximum 1% payroll tax on Jersey City businesses as a means of making up for a financial shortfall among the city’s public schools. The state apparently cut funding to the city school district.

It seems as though payroll taxes have become the newest gold coin in the treasure chest for state and federal lawmakers. It is easier to impose payroll taxes on businesses than send tax bills directly to the taxpayers. In so doing, lawmakers bank on taxpayer ignorance to get away with what they are doing.

When a Tax Isn’t a Tax

Over in Massachusetts, Governor Charlie Baker recently signed a bill that establishes a new payroll tax even though his re-election campaign insists that he will not tolerate any new taxes. He defended his decision by saying that the new payroll tax is not really a tax because it is being used to fund a specific program.

“I consider this to be quite similar to the way we run unemployment or the way we run workers’ [compensation], where people pay into a fund and that fund they pay into is typically shared between the employer and the employee, and there’s a benefit to the employee as a result of that. I don’t consider it to be the same as just raising taxes to balance the budget,” Baker said.

Even if Baker’s argument were sound, employers still have to treat the withholding as a tax, explains Dallas-based BenefitMall. Money has to be withheld from worker paychecks and combined with employer contributions before being submitted to the state. It doesn’t much matter what word is used to describe the money, it is still a tax by withholding standards.

Removing the politics from the discussion for a minute, BenefitMall explains that there are certain employer responsibilities that come with every new payroll tax. And it doesn’t matter whether said payroll tax is assessed by the federal government, the state, or local authorities. The responsibility for collecting and submitting payroll taxes always falls to the employer.

It is the employer’s responsibility to figure out how much each employee should be paying. Payroll staff have to make sure the appropriate amount is deducted and added to the employer’s bank account. They have to file and pay the taxes according to whatever deadline is before them.

The thing about payroll taxes is that they do more than just take money from employers and employees. They also create more work for payroll staff. They create more administrative burdens, the need for software updates, and on and on. Perhaps that is one of the reasons increasingly more companies are turning to payroll providers for help.

How the International Trade Finances the Small Scale Merchandisers