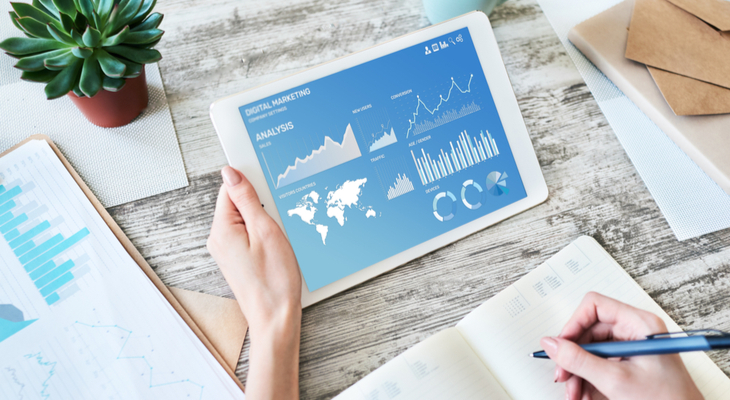 Hill Path Capital LP has concentrated its five largest holdings in the entertainment and hospitality industries. SeaWorld Entertainment, Inc. is a well-known leader in the attractions arena.

In a different vein, Hilton Grand Vacations, Inc. is a timeshare company that carries the global Hilton Brand. Golden Entertainment, Inc. operates casinos, neighborhood taverns and pubs, and a network of gaming operations.

Golden Entertainment, Inc. serves as the focal point of a wide-ranging entertainment network. The Company operates 10 casino resorts. Nine facilities are based in Nevada and one is in Maryland.

Outfront Media, Inc. is a nationwide media network that facilitates brands’ and businesses’ growth through well-placed advertising. The Company maintains highly visible advertising platforms in communities and metropolitan areas throughout the United States. An Outfront Media campaign is typically directed at one or more demographic groups.

The advantages of a small business POS solution

Your buying power depends on the account that you opt to use.